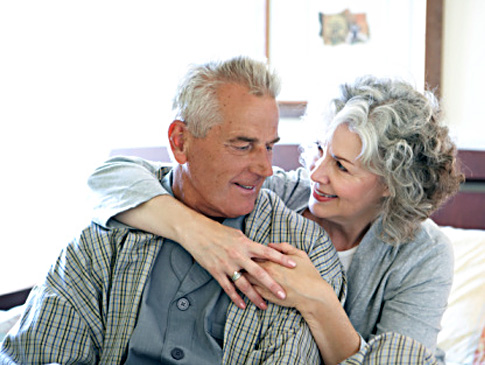 I was interviewed for a radio show today, by Kacey on WHUD.com in the Hudson Valley.  Kacey asked me about dating because I’d been very upbeat about it in my book.   I had to admit the truth, I’ve stopped dating.  I’m 66 and I feel like I’ve aged out of the dating market.   My ex and I split when I was 59, which doesn’t seem like that much of a difference age-wise, but it is.  I got into Internet dating heavy duty at 60, but I lied on dating sites and said I was 55.   I could pass at the time.   I was also thinner.  There’s nothing like divorce to help you take off weight.

About a year after separating I rediscovered my sex drive which had pretty much gone underground during my 18 years of marriage to a man I wasn’t turned on by.   I became obsessed with Internet dating, spending hours on Match.com, Jdate, and Cupid.com.  I was like the proverbial kid in a candy store, fantasizing about every guy I saw, wondering if he was good in bed.

I got onto the Internet dating rollercoaster.  There were guys I rejected,  guys who rejected me, guys who wanted phone sex, a guy I had phone sex with, young guys, guys who wanted cybersex, AOL chat room late night weirdness, men who weren’t what they seemed and also two really great guys who I dated and fell in love with.

The first, Bob, was a recent separatee who told me he loved me, but didn’t want to be exclusive.   I’d been dumped by my ex and couldn’t deal with the jealousy.   The next one, Jamie, was in the same situation, recent separatee and didn’t want to make a commitment yet.    I was also a recent separatee, but unlike guys we girls aren’t that good at screwing around.  At least we older girls aren’t.  Maybe the younger generation is different.     It was just too soon and it didn’t work out with either of them.    I lost my dating oomph after these experiences.

I was lucky to find Bob and Jamie, both of whom were delightful and would have been perfect for me.   They both went on to find permanent relationships very quickly.   Some men do that.  They can’t stand being alone and will find a permanent relationship, either marriage or living together, very quickly.  It’s so much easier for them because of demographics—there are just so many available women.   Bob married someone 11 years younger than him; Jamie is living with a woman 5 years younger.  I was a couple of years older than both of them.   Unfortunately, men will rarely stay with the FIRST woman they meet after their divorce.    That woman is the transitional woman—they often wind up settling down with number two.   Unfortunately I was the transitional woman for both Bob and Jamie.

I did some dating after Bob and Jamie but never found anyone even remotely as attractive or suitable for me as they were.   Eventually, I got used to living alone and stopped feeling so desperate to find a man.  It takes a hell of a lot of energy to date at my age.  Getting gussied up every day just in case you run into Mr. Senior Right at the supermarket checkout takes too much energy.  Plus the likelihood of finding him plummets the older you get.

I just read these depressing statistics from a study in Sweden which was supposed to be about how much sex has improved for seniors.  “Sexual activity has increased for unmarried seniors. Among the single, 54 percent of the men and 12 percent of the women reported having sex, up from 30 percent of men and less than 1 percent of women in the 1970s.”   It’s probably the same here.  Twelve percent is not an encouraging statistic even though it’s a hell of a lot better than 1 percent.  Of course the 54 percent of single senior men having sex are probably having it with younger women. Who does that leave for us senior women?

Maybe things will change, maybe I’ll get my mojo back sometime, but right now I really don’t give a damn.  I’m perfectly happy to sleep with Shadow, my Chihuahua, and talk to my friends.   Yes, I’d love to have a mate, and I miss sex, but I’m not going to beat myself up for not dating, or trying to date.   It’s really ok to be alone, it’s taken me this long to actually enjoy my solitude and I refuse to feel bad about not looking for a man.

Erica Manfred is the author of He’s History You’re Not, Surviving Divorce After 40. She has written for Cosmopolitan, New York Times Magazine, Ms., Parenting, Women’s Day, and Bottom Line/Personal. She currently runs a women’s divorce support group in her hometown of Woodstock, New York. 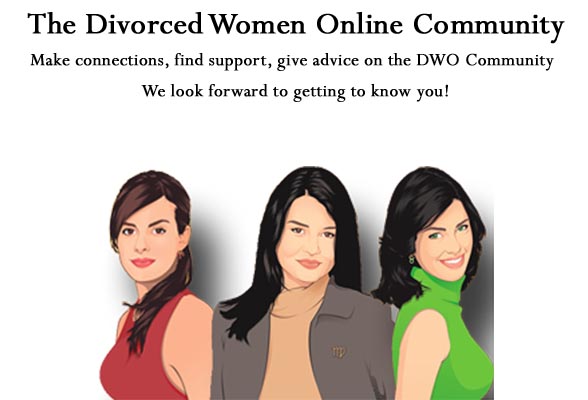 “Till death do us apart” has become a vow that feels almost archaic in this time and era. Sure we would all love to have our fairytale wedding and forever marriage. Many of us manage to have it and many of us don’t. But does that make us any less of a princess or should […] 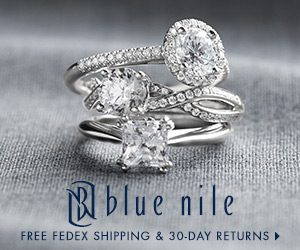 Happening Now On The DWO Community